As minivans and SUVs shoved station wagons to the side late in our previous century, manual transmissions likewise fell out of favor with well-heeled American car shoppers. Finding a 21st-century wagon with three pedals and all-wheel-drive— well, that’s a junkyard challenge. I see the occasional discarded manual-equipped Audi A4 wagon and I even own a 5-speed ’04 Outback wagon myself, but a BMW E46 with long roof, manual transmission and AWD? That’s a tough one. Here’s such a car, found in a Denver-area self-service yard.

BMW sold late (1988-1991) E30s with all-wheel-drive systems, and those cars are still common sights in the Denver area. The E30’s successor, the E36, came with rear-drive only, but all-wheel-drive returned with the E46. The 325xi Touring wagon was available here for the 2001 through 2005 model years. 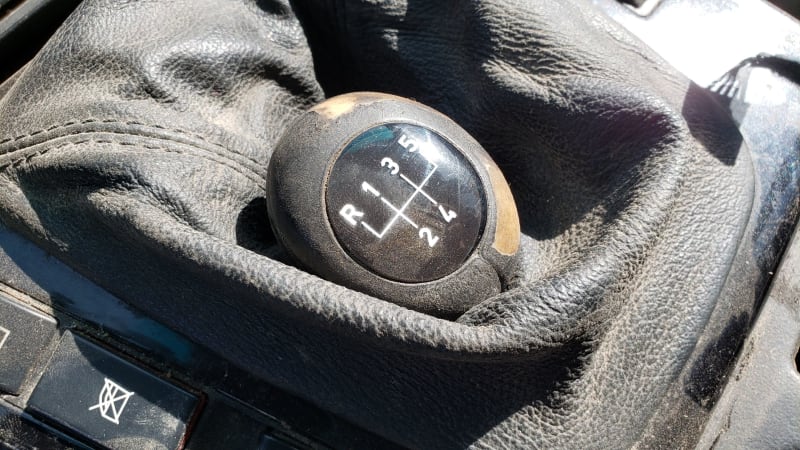 Nearly all of those cars had automatic transmissions, as American 3-Series buyers had become a slushbox-heavy crowd by 2001, but this one had the 5-on-the-floor manual. Because so many racers, drifters and BMW-themed influencers have E46s nowadays and they all want manuals, someone grabbed the rare gearbox out of this car soon after it arrived in the junkyard. 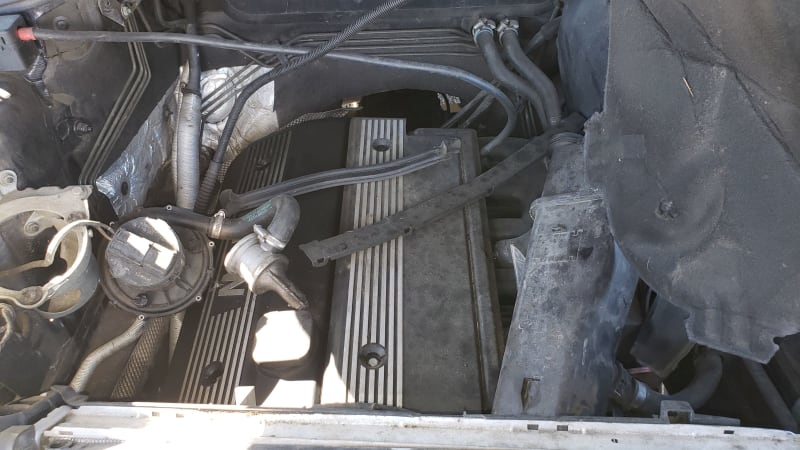 The 2.5-liter straight-six made 184 horsepower, so this wagon would have been about 19 times more fun than an ’01 Outback. 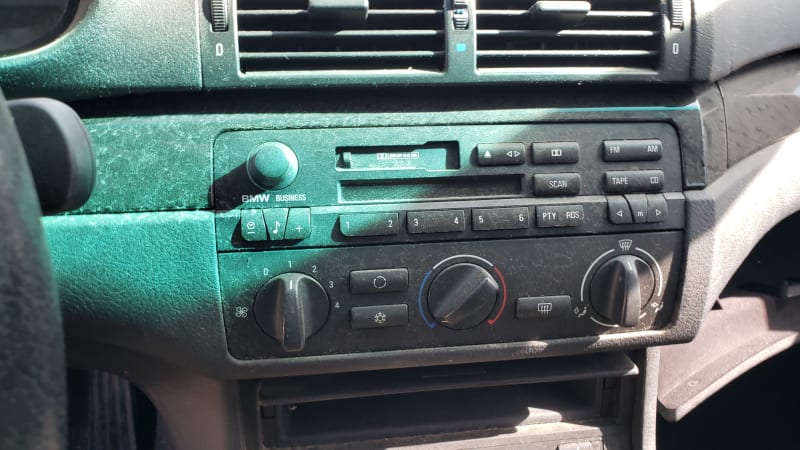 Yes, you could still get a cassette player in your BMW “Business” radio in 2001.