While Jeep seems quite pleased with their “Wagoneer Wednesday” silliness, Fridays seem to be the true payoff for those of us looking for substantial updates on the revival of Jeep’s family-hauler nameplate. With the Grand Wagoneer just days away from being formally revealed to the world, Jeep has dropped yet another pair of teaser photos.

Just like last week, Jeep gave us two photos — one interior and one exterior — to chew on. Mercifully, these capture far more of the car than we’ve seen in previous sets, so they give us quite a bit more to go on. We’ll start with the exterior shot, which actually has a neat little Easter egg. On the surface, it’s just a top-down shot of the Grand Wagoneer. This example obviously includes a panoramic roof (which we’ll come back to momentarily) and is finished in a nice, ice blue shade that contrasts nicely with the tinted glass. But wait, is that actually just tint? Let’s enhance… 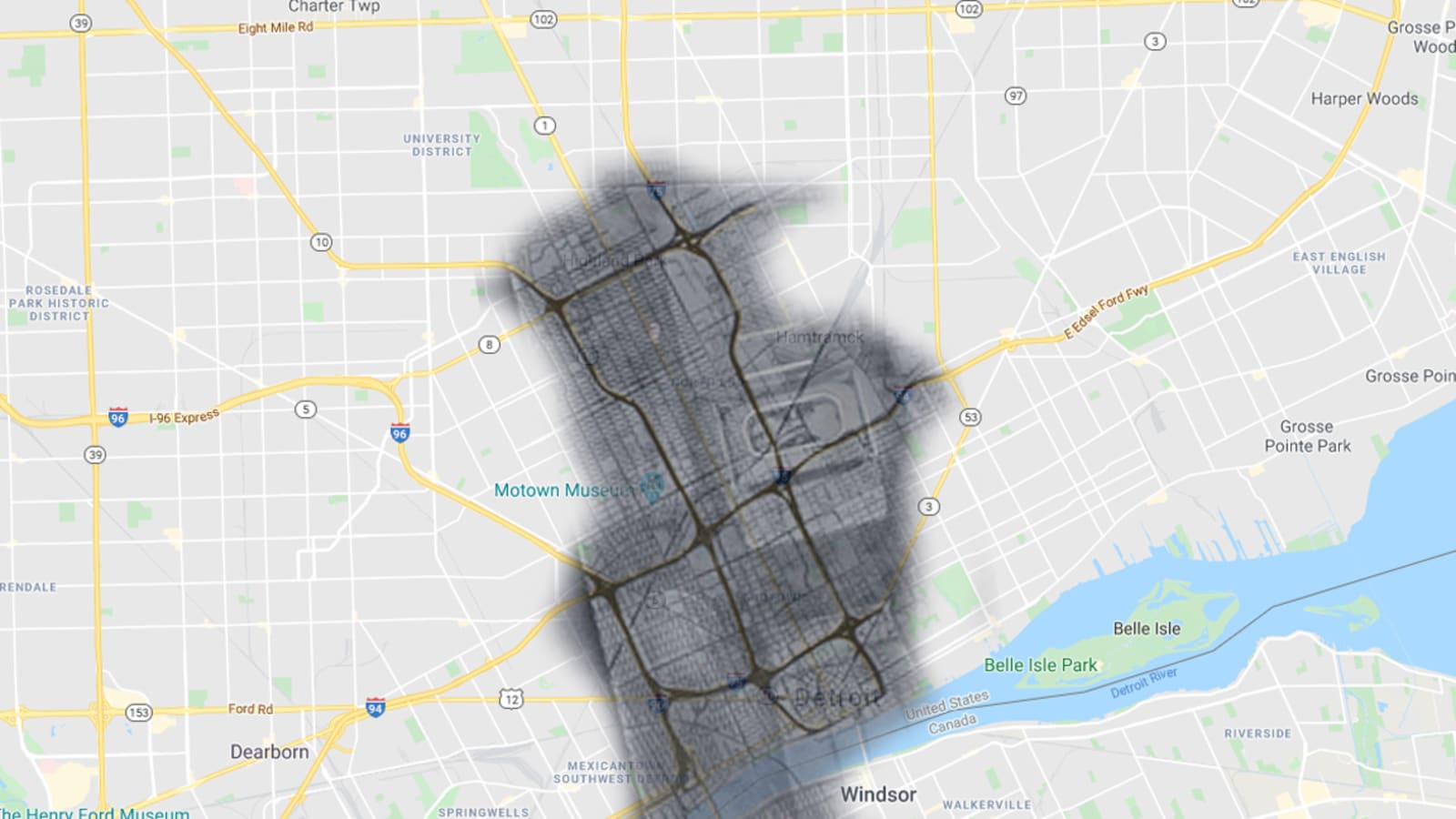 Nope, that’s not just tint. That’s a street map. It’s not obvious from this orientation, but that’s the Detroit metro area, which shouldn’t come as much of a shock, considering how much FCA’s brands like to lean into their regional heritage. We even rotated and overlayed onto a screen capture from Google Maps, just in case you don’t believe us. Neat little touch, no?

Speaking of which, let’s move inside. Here, the homages are far less subtle (and, we’d argue, more traditionally Jeep). This shot depicts the dash as viewed from the side with the driver door open. Here, we get a nice little silhouette of the Wagoneer, plus some climate control vent bling and some vague hints as to the shape of the rest of the dashboard. 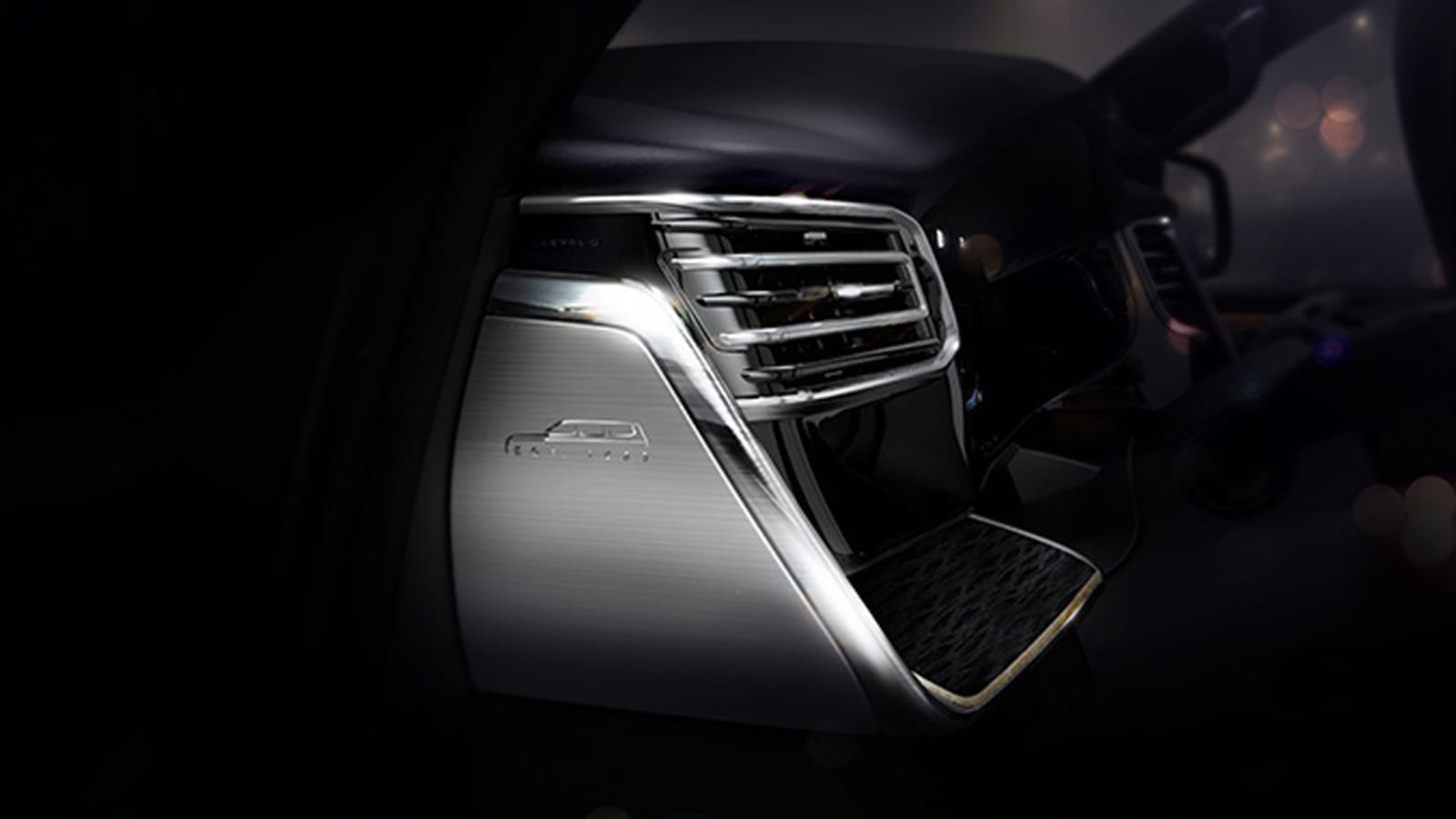 We’re as tired of using the word “again” as you are of reading it; don’t worry, this will all end soon — Wednesday, Sept. 3, in fact — with the formal unveiling of Jeep’s new three row on its YouTube channel at 9:00 a.m. EDT. Try to contain yourselves until then, and happy Friday.