The new car market fell by 5.8% in August, but private demand remained steady to absorb the majority of losses that came from business and fleet registrations.

The private market was just 699 units behind compared with August last year.

Fleet and business purchases dropped by a more substantial 5.5% and 57.9% respectively.

According to the latest data from the Society of Motor Manufacturers and Traders (SMMT), demand also fell across all segments except superminis, with the biggest declines in demand seen in the mini (down 64.2%) and specialist sports (down 41.9%) categories.

Mike Hawes, SMMT chief executive, said that while the decline is disappointing compared with the brief optimism from July’s 11.3% increase, August is typically one of the new car market’s quietest months.

He said: “It’s important not to draw too many conclusions from these figures alone.

“With the all-important plate change month, September is likely to provide a better barometer.

“As the nation takes steps to return to normality, protecting consumer confidence will be critical to driving a recovery.”

Zero emission-capable vehicles enjoyed a bumper August as a result of new models coming to market, with sales of plug-in hybrids increasing by 221.1%, although they still only accounted for one in 30 sales.

Registrations of battery electric cars increased by 77.6% in the month, accounting for 6.4%.

However, they make up just 4.9% of registrations year to date, up from 1.1% in the same period last year – which the SMMT said clearly illustrates the scale of the challenge ahead to reach the government target for EVs to comprise 70% of new car sales by 2030.

The SMMT is calling for binding targets on charging infrastructure development and long-term commitments to incentivise the purchase of zero emission capable vehicles to accelerate demand.

In the past five years, the range of zero emission capable car models available in the UK has trebled to more than 80, with some 200 more in the pipeline over the coming years.

For customer demand to keep pace, the SMMT estimates that at least 1.7 million new on-street charging points will need to be built by 2030, along with a long-term commitment from government to provide incentives for EV purchases.

Overall, registrations remain down by 39.7% in the year to date, some 600,000 units behind this time in 2019, following coronavirus enforced lockdowns. 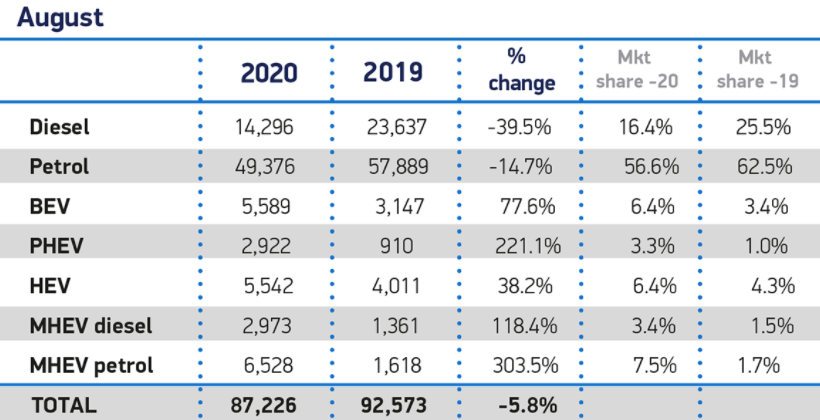 The Ford Fiesta led August registrations and is the most popular car in the UK year-to-to date.

The majority of the top 10 for August was made up of superminis and hatchbacks, other than the Nissan Qashqai, VW Tiguan and Ford Kuga.

Sue Robinson, National Franchised Dealers Association (NFDA) director, said the decline was an expected result due to the strong performances in previous years driven by pre-registration ahead of new emissions regulations that came into force in September 2018 and 2019.

Robinson said: “Retailers remain optimistic, 86.5% of dealerships have now reopened and have been busy since. Most staff have come back to work and customer footfall levels, as well as online enquiries, are buoyant.

“We expect the movement away from public transport towards privately owned vehicles to continue to benefit the sales of new and used cars.

“Additionally, the increase in disposable income for a number of consumers who have not been on holiday and were able to save during the lockdown can fuel demand over the coming weeks.” 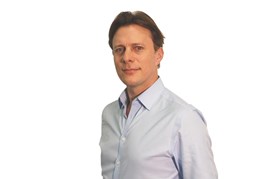 Ian Plummer, director at Auto Trader, said that in the context of such a small month, the drop in new car registrations is only very marginal in terms of actual sales volume.

Plummer said a number of Auto Trader’s retail and brand partners had already reached their targets mid-way through the month, with good levels of natural ordertake. This meant there was little inclination or need to push sales activity through pre-registrations.

He said: “What seems far more significant is the outlook for September and beyond, which remains positive as the industry continues its recovery from lockdown.

“The only key concern we can see would be whether supply can match demand as manufacturers still aren’t back at their normal levels of production.

“But September new car order books at retailers are filling up as consumers take advantage of some of the great deals and attractive finance rates on offer.

“This signals a promising September – the 70s plate change – which will be the true measure of the health of the new car market.” 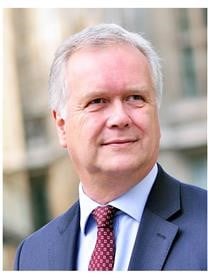 Michael Woodward, UK automotive lead, Deloitte, said monthly sales are almost back to pre-pandemic levels and there is hope that September will be a bumper month for the industry.

However, according to Deloitte’s latest research, nearly half of consumers are planning to keep their current vehicle for longer than planned meaning that once pent up demand is met, sales may subsequently drop off.

Demand over the course of the year will also likely be affected by consumers’ financial situations.

“However, with many consumers looking for a public transport alternative, demand for cheaper models could fuel the used car market.

“The auto industry typically works on a five to six month production planning cycle meaning that if September doesn’t herald an uptick in sales, more challenging decisions may need to be made for spring 2021.

“Some manufacturers might predict sales returning to normal over the next six months, but the consensus view is likely to be less optimistic, potentially impacting planned production.”

Woodward said that should factories continue to operate below capacity, the pandemic financial support from manufacturers that has been offered to dealerships to date will likely be reduced, or in some cases withdrawn.

This could lead to further discounting to ensure new car stock is moved quickly from forecourt to consumer.