From the 1976 through 1992 model years, Lincoln sold Designer Edition members of the Mark Series personal luxury cars. At one time or another, the Givenchy, Versace, Pucci, Cartier, and Bill Blass brands partnered with Lincoln to make snazzed-up Marks IV, V, VI, and VII. I’m always on the lookout for these blinged-out land yachts as I patrol for Junkyard Gems, and I’ve managed to find a handful over the years. Today, we’ve got a tattered-but-still-glorious Bill Blass Mark VI from the waning days of the Late Disco Period.

Bill Blass got his start in the United States Army, designing phony inflatable tanks to fool the Nazis prior to the D-Day invasion in World War II. After that, his company became a major player in the fashion world, and Ford put the BB anchor design on plenty of Lincoln Marks. 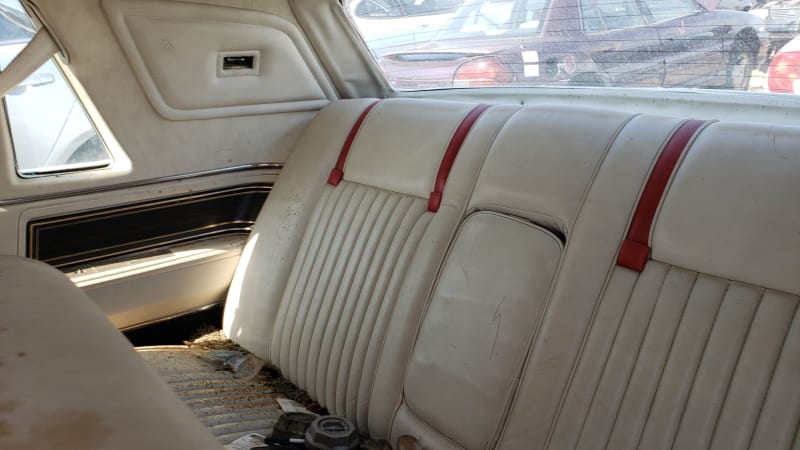 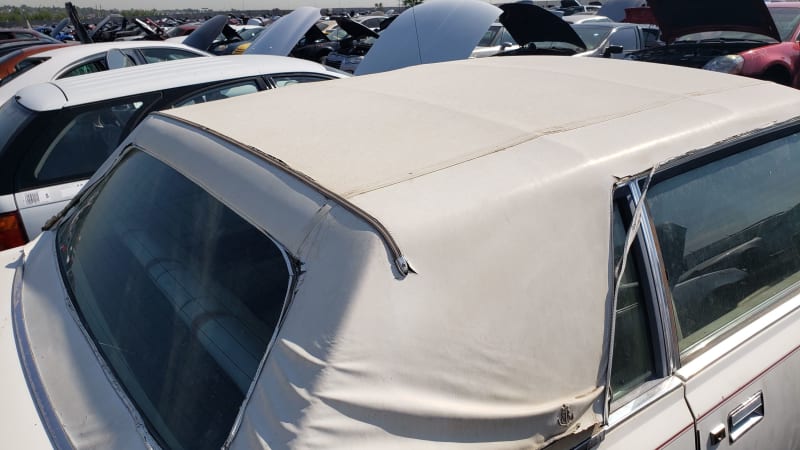 A faux-convertible “diamond grain carriage roof” went on the Designer Edition Mark VI coupes (you could buy the ’82 Mark VI Pucci Edition as a sedan). This roof is on the tattered side, but you get the idea. 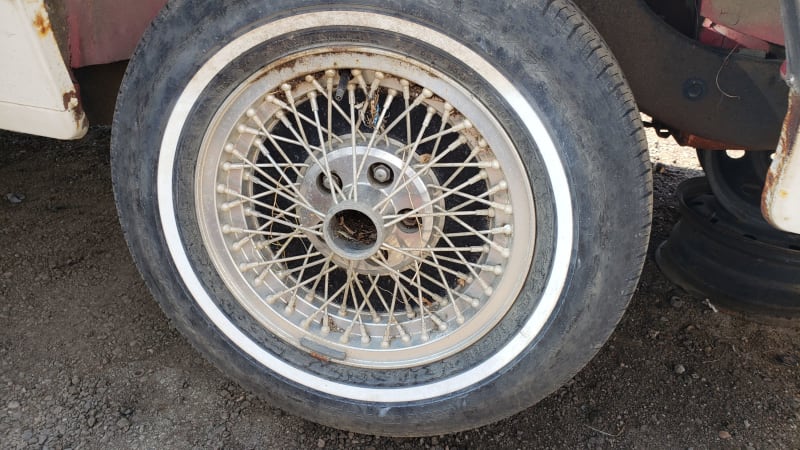 The “wire spoke” aluminum wheels on the Designer Edition cars look much nicer than the wire-wheel-influenced hubcaps that went on lesser Mark VIs. 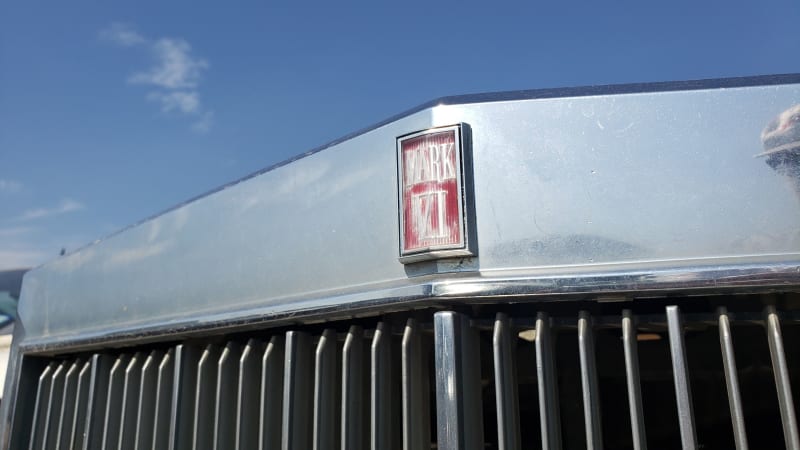 The Mark III through Mark V were siblings of the Ford Thunderbird, but the 1980-1983 Mark VI lived on the new Panther platform and its closest relatives were the regular Continental and Town Car. Yes, this car is a not-so-distant cousin to the Crown Victoria P71 Police Interceptors that stayed in production through 2011. 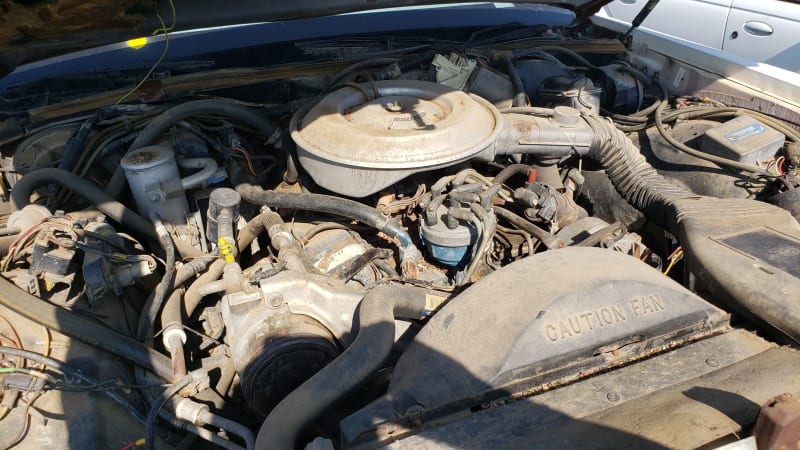 Under the hood, we see the good old Ford Windsor 302 engine, also known as the 5.0 V8. Power wasn’t so great— 140 horsepower and 231 lb-ft— but the curb weight of the Mark VI came in at well under two tons, a 700-pound weight reduction compared to the vast Mark V. 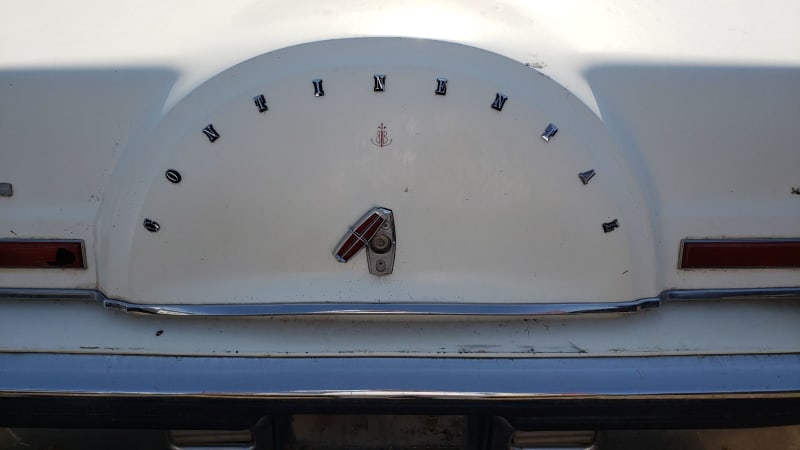 The Mark VI seems to be the forgotten Mark, overlooked between the rococo V and the speedy Fox-based VI. 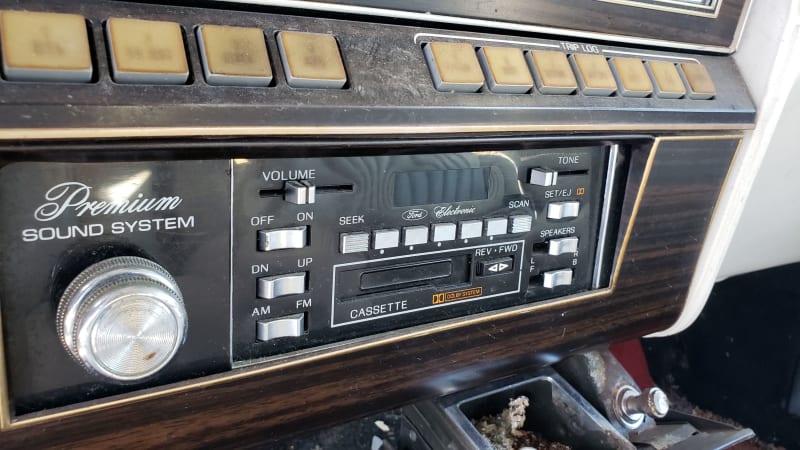 A digital-tuner AM/FM radio with four speakers and cassette player was heavy-duty audio stuff in 1982. 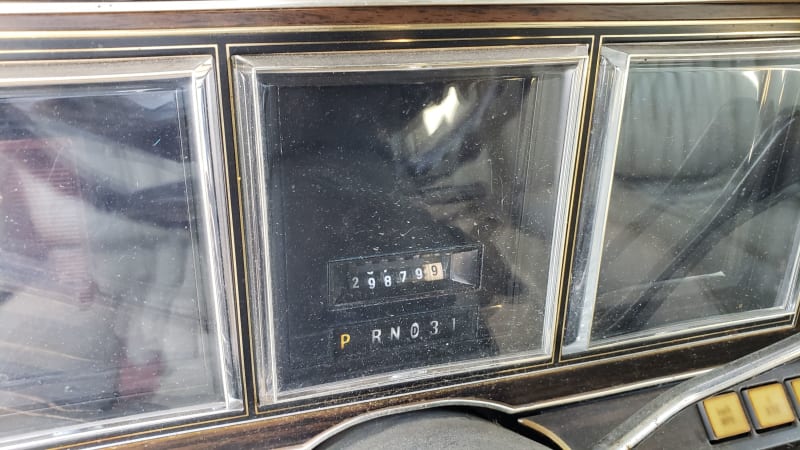 A digital instrument cluster showed the world that you were ready for… the future.

What’s not to love about the Mark VI?