One of the longest running and most famous nameplates in Nissan’s history is that of the Z car. It has been with us since 1969 nearly continuously, and with only occasional missteps. Only a couple Nissans can match it for history and notoriety, such as the Skyline sedans and coupes, and the Patrol SUVs. The Z is also getting a much needed successor in the near future, previewed by the Z Proto. As such, it seemed like a good time to take a look back at the different generations that got us to today.

The first Z arrived in 1969 as the Fairlady Z in Japan, and the 240Z in the U.S. The Japanese name picked up from the roadsters Nissan built in the 1960s under the Fairlady name, the later versions of which were sold in the U.S. as the Datsun Roadster. The American name came from the 2.4-liter single overhead cam inline-six under the hood. It made 148 horsepower and 152 pound-feet of torque and was mated to a manual transmission. It had fully independent suspension with struts at each end. Disc brakes at the front and drums at the rear would bring it to a stop. Over the years, Nissan increased the displacement of the U.S. cars to compensate for power-sapping emissions equipment, leading to the 260Z and 280Z with 2.6-liter and 2.8-liter versions of the straight-six. Larger bumpers appeared on these later models, too, to meet U.S. safety regulations. Nissan also added a lengthened 2+2 model later in this car’s lifecycle.

Japan received a couple of unique variations of this Z car. When it first launched, it was available  with the same twin-cam 2.0-liter straight-six that was offered in the Skyline GT-R, which made 158 horsepower and 131 pound-feet of torque. This was the 432, a highly desirable model today, which got its designation for having four valves per cylinder, three carburetors and two camshafts. A little later, Nissan introduced a version of the 2.4-liter car with the ZG designation. It featured a long, aerodynamic nose, covered headlights, wide fender flairs and a large rear spoiler.

The second-generation Z arrived in 1978 and brought with it some major changes. In the U.S., two engines were offered, both displacing 2.8 liters, giving the car its 280ZX name. Initially there was only a naturally aspirated straight-six like past cars. Unfortunately it only made 132 horsepower and 144 pound-feet of torque. In 1981, Nissan brought out a turbocharged version making a much healthier 180 horsepower and 203 pound-feet of torque. Both engines used fuel injection rather than carburetors. The chassis was new, too, and so was the suspension, using struts up front, but switching to semi-trailing link independent rear suspension. This generation also gained four-wheel disc brakes. Besides the mechanical changes, the 280ZX was the first Z to offer T-tops, a feature that would be available through the fourth-generation car. 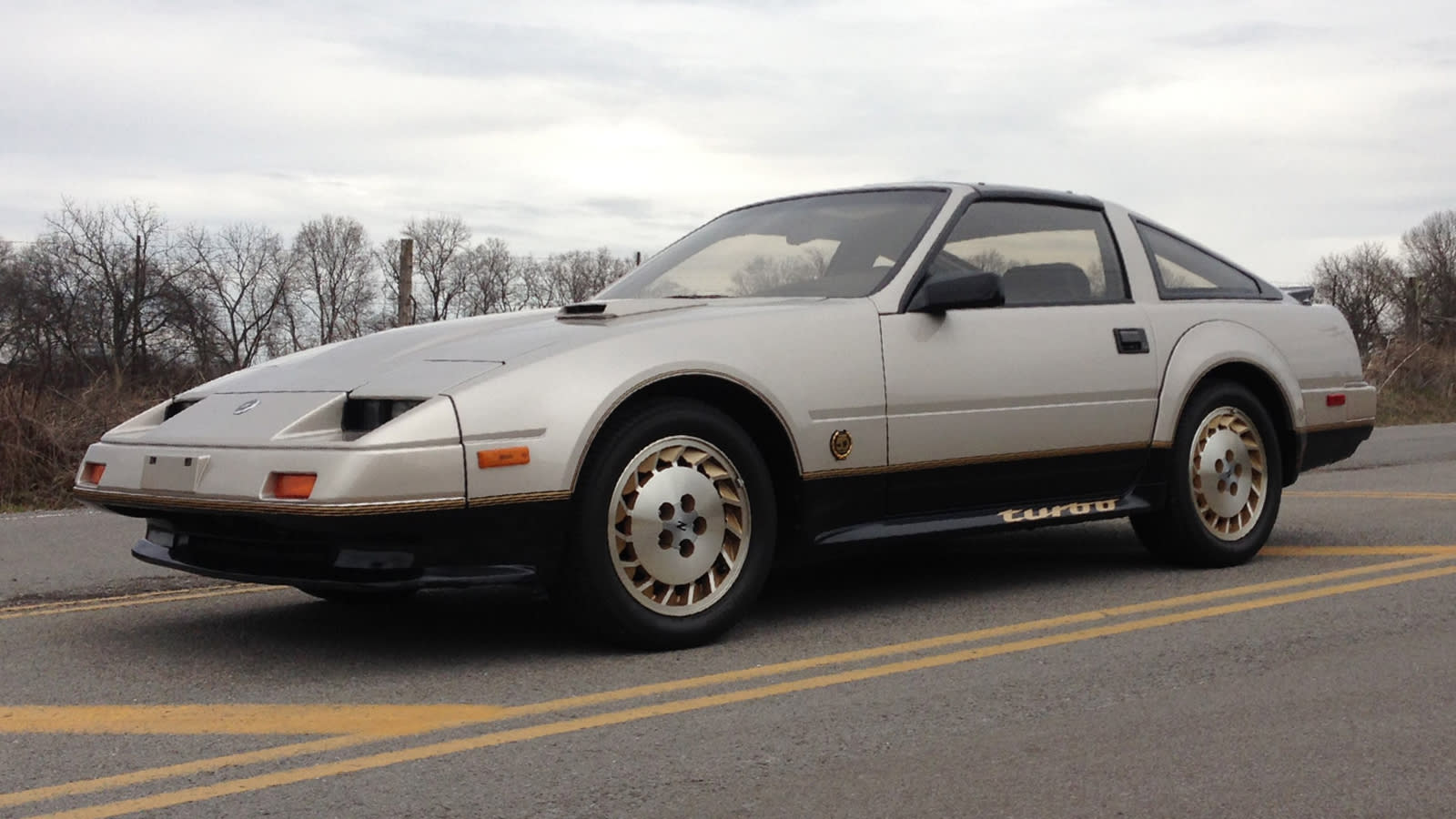 In 1983, the Z changed again with dramatic styling and a new powertrain. The straight-six was eliminated from the lineup, replaced by a single-overhead-cam V6. In the U.S., the V6 was only offered in the larger 3.0-liter displacements in either non-turbo or turbocharged forms. The former made 160 horsepower and the latter made 200. Styling was another major change for the car; the round headlights disappeared in favor of partially hidden pop-up units, and the whole body had a sharper, more angular shape. Suspension continued with the front strut and rear semi-trailing link design. 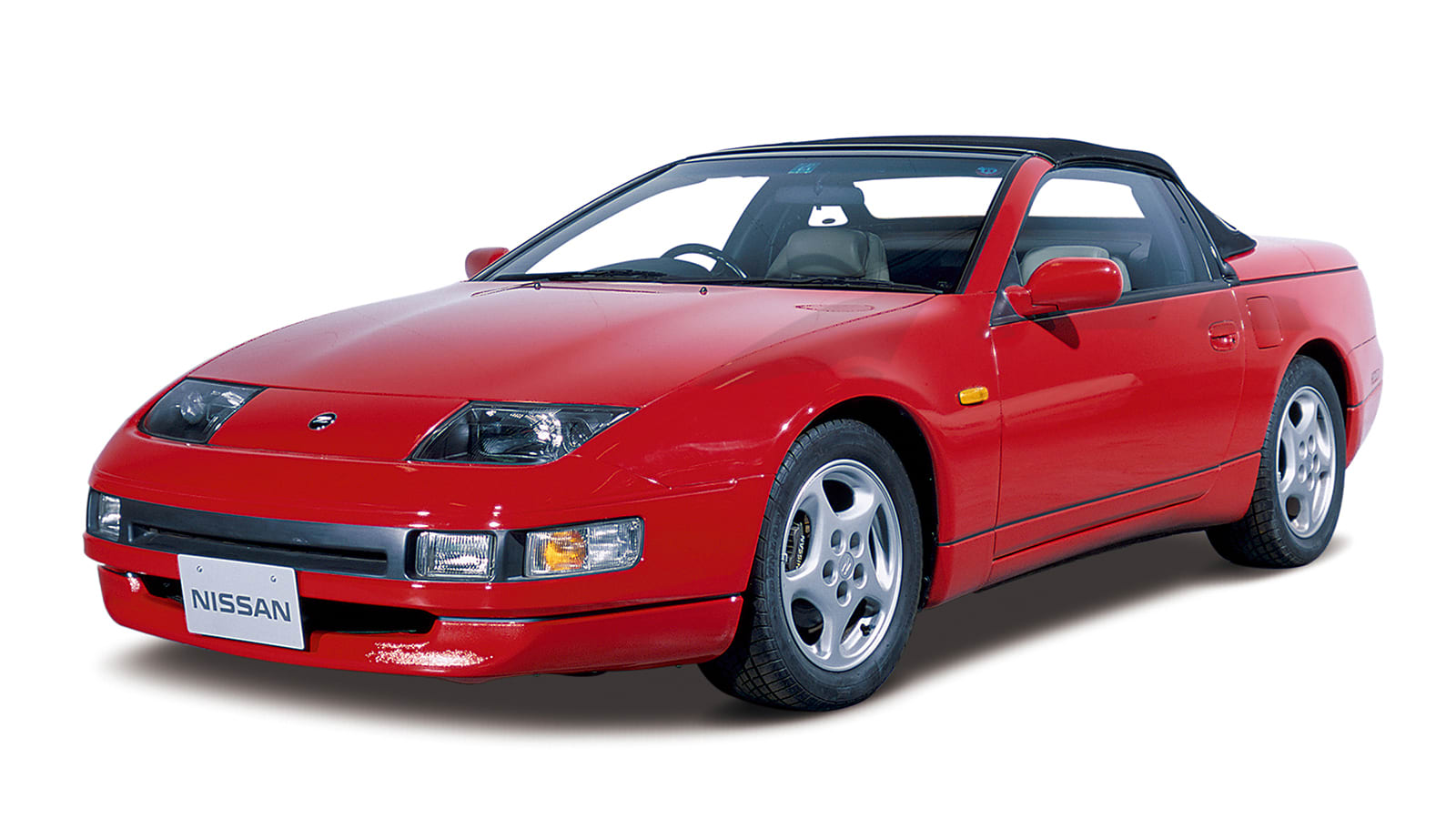 Styling was a big change from the previous model, ditching the pop-up lights for exposed, flush-mounted pieces. The car looked lower, sleeker and more rounded than its predecessors. This was the first generation to get a factory convertible model in addition to the coupe and T-top roof options. The convertible became available in 1992, though only with the non-turbo engine. Nissan stopped selling the 300ZX in the U.S. in 1996, but it would continue on in Japan until 2000. 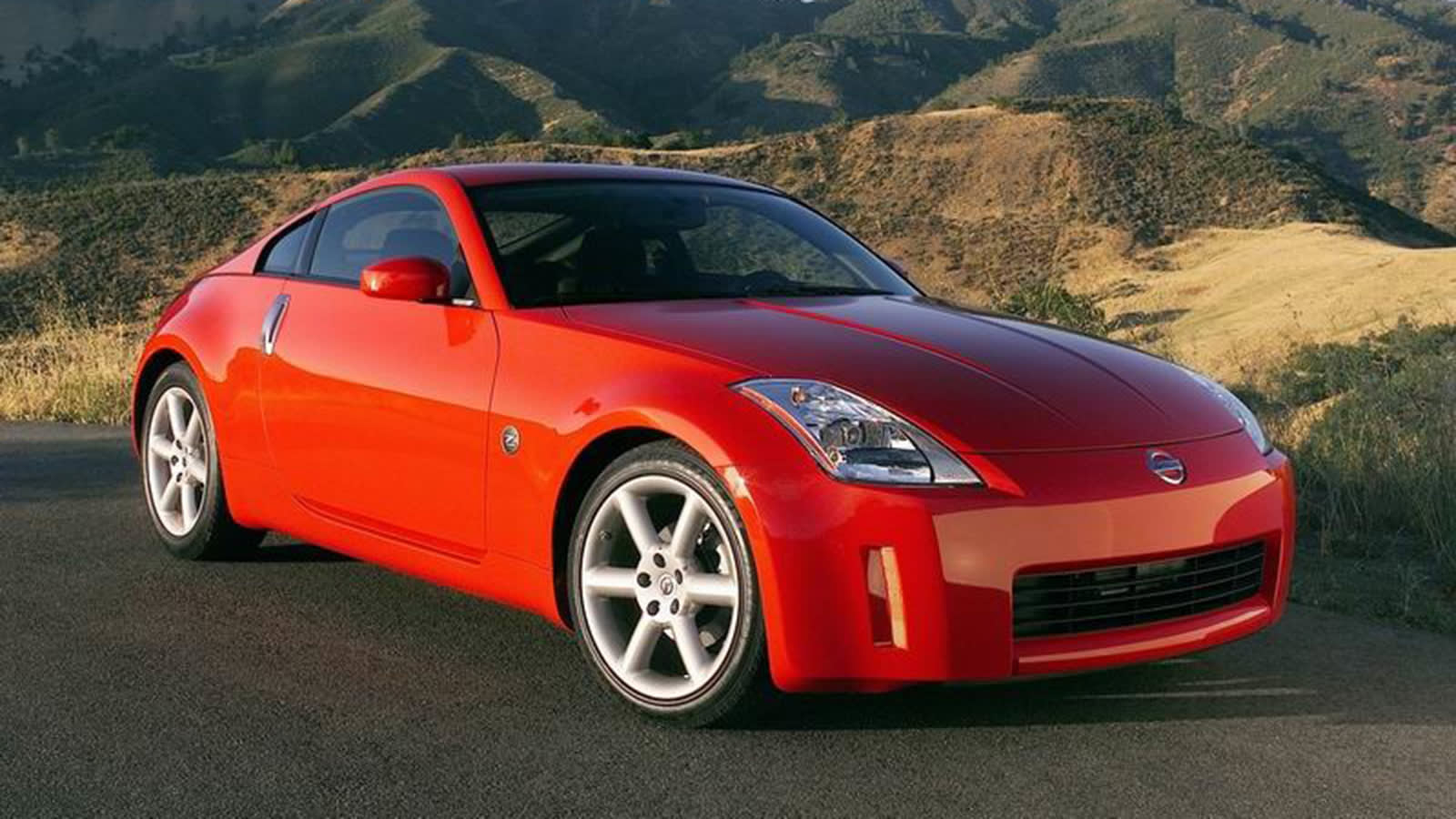 After a hiatus, the Z was revived as the 350Z. It was a return to basics in many ways. You could only have it with a naturally aspirated engine – a 3.5-liter V6 – two seats, no T-top, no four-wheel steering. That didn’t mean it was slow, though, as it still made 287 horsepower and 274 pound-feet of torque when it launched. That would later grow to 306 horsepower and 268 pound-feet of torque.

Nissan did add a roadster version, and it got the same engine with the same power as the coupe. Styling was radically different with crisp lines, angular lights and it lost some of the long-nose, short-deck proportions of the past cars. Nissan also introduced a Nismo version of the car to the U.S. in 2007, which added aggressive bodywork and sportier handling. 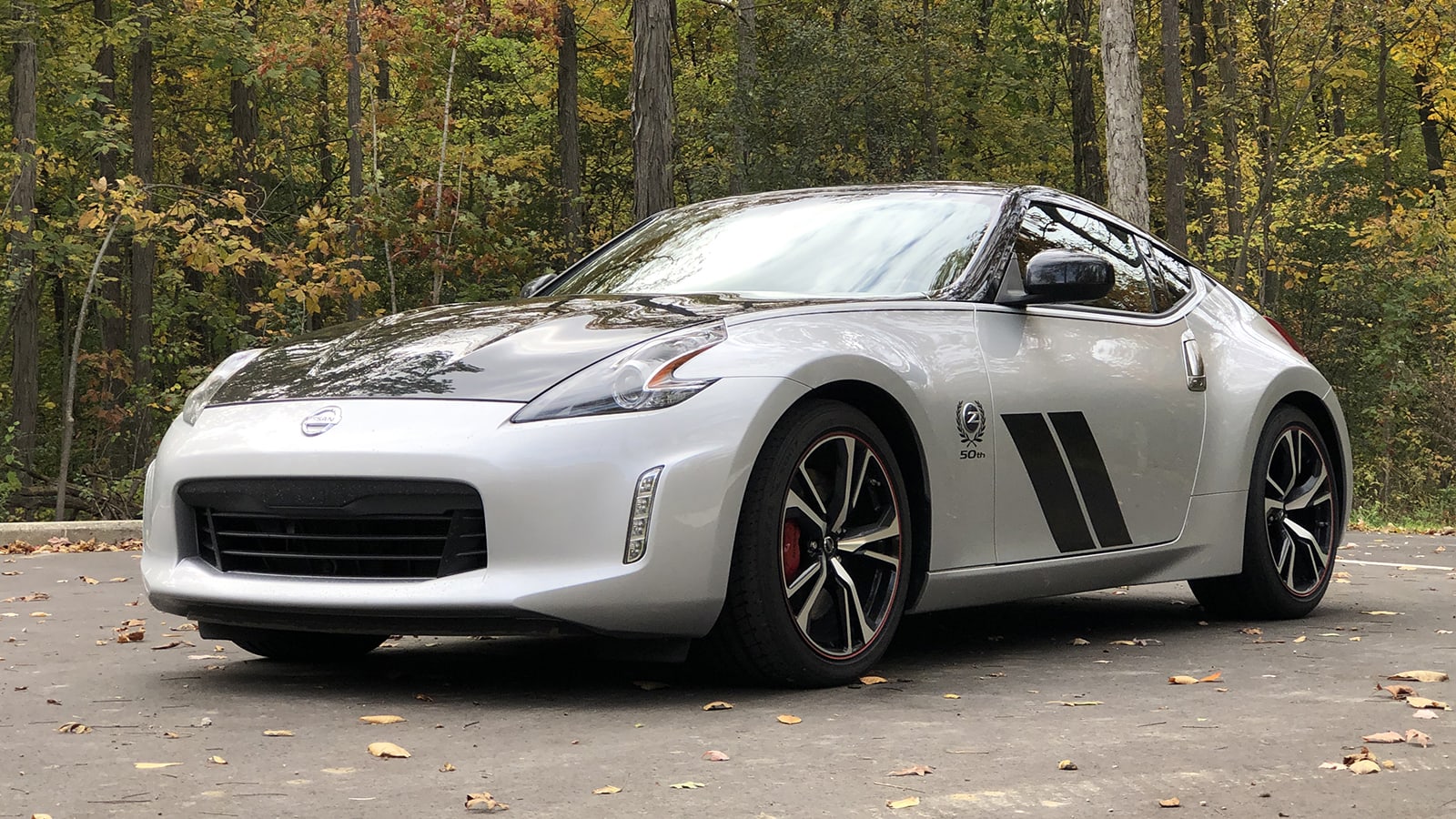 The 370Z took over from the 350Z in 2009. It got a major styling overhaul, which introduced more overt retro cues such as more pronounced long-nose, short-deck proportions, and a rear pillar treatment that echoed the original Z. Just like the 350Z, the 370Z got its own roadster variant.

The car was more evolutionary underneath. A 3.7-liter version of the VQ twin-cam V6 was fitted making 332 horsepower and 270 pound-feet of torque. When the Nismo version launched, it made even more power at 350 horses and 276 pound-feet of torque. Naturally, it also received styling and handling upgrades.

This Z is still on sale today, meaning it’s tied with the fourth-generation car as the longest running Z generation. Our experience with the car has been that it can be fun, but it’s seriously showing its age compared with the competition, and not in good ways. Hence the reason we’re looking forward to the release of the next Z with great anticipation.