We saw a discarded Chevy Beretta Indy in glorious Rad-O-Matic Teal™ last year, and since that time I have been scouring my local car graveyards in a search for a Beretta with the rarely-ordered 5-speed manual transmission. Such a car finally appeared in a Denver-area yard last month, suffering from nasty corrosion but equipped with both the GT option package and the sporty three-pedal setup.

The Chevrolet Corsica sedan (closely related to the Pontiac Grand Am and Olds Cutlass Calais of the same era) appeared for the 1987 model year, and the coupe version came out the following year with Beretta badges. Various high-performance models of the Beretta rolled out of showrooms during the model’s 1988-1996 run, including the GT, GTU, GTZ, and Z26. 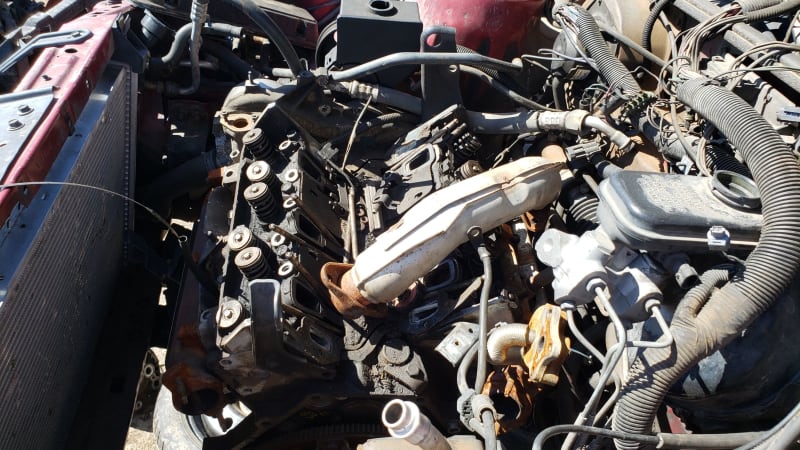 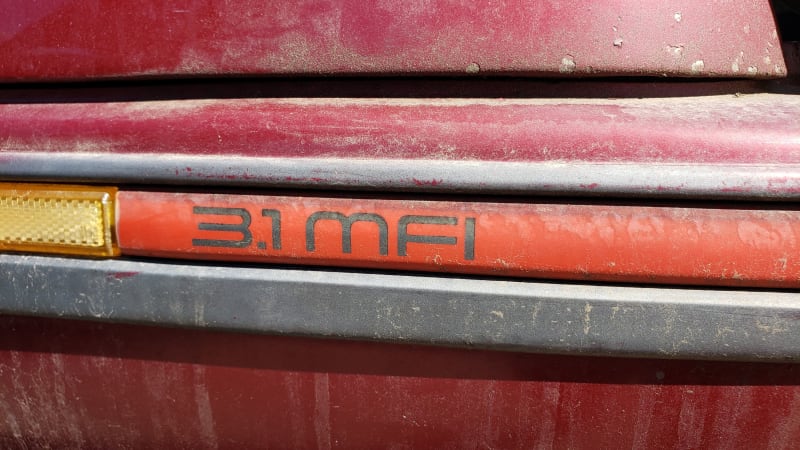 Rather than the throttle-body fuel injection that had been on so many cars in previous years, modern multi-port fuel injection went on the Beretta GT’s 3.1. 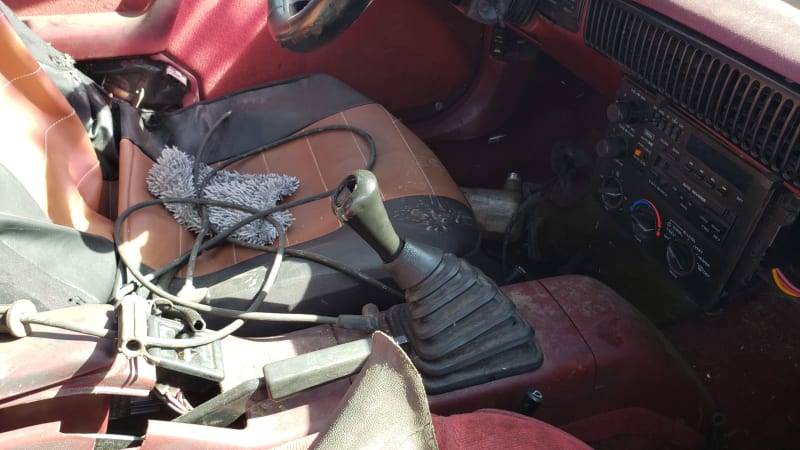 Most American car buyers had fallen deeply in love with automatic transmissions by 1990, and so you’ll have a tough time finding these cars with the V6 engine and the Getrag 5-speed manual. I found one with a four-cylinder and a 5-speed back in 2017, but buyers of low-end commuters were more willing to save a buck and get the not-so-luxurious manuals back then. 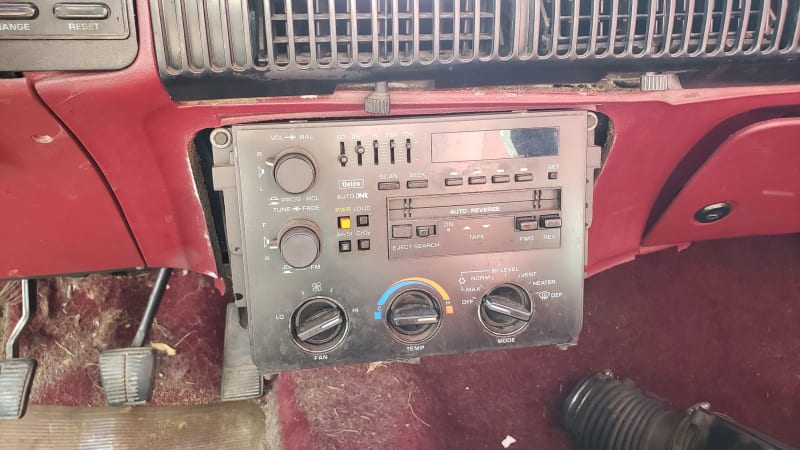 This cassette deck with auto-reverse and five-band equalizer cost an impressive $290 extra (about $590 today), and its integration with the HVAC controls meant that theft was unlikely and replacement in the event of failure was difficult. 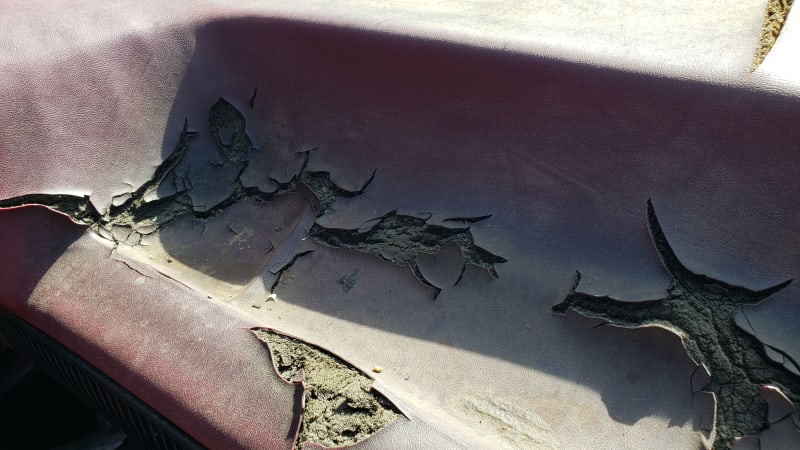 Berettas don’t have much of an enthusiast following today, and this one has a rough interior to match the rusty body. Still, its place in GM history makes it a Junkyard Gem.

The preferred car for mentoring mural painters of 1990.

You needed the GTZ and its hot-rod Quad 4 engine if you wanted your car to get high-production-value TV ads like this one.