Also highlighted at the Honda automobile booth are a wide variety of mass-production models, primarily electrified vehicles including the CR-V PHEV which will be the first Honda vehicle introduced in China equipped with a plug-in hybrid system.

The Honda automobile booth also includes a technology presentation booth which exhibits Honda’s omnidirectional ADAS*1, the next-generation advanced safety and driver-assistive system. Honda is planning to begin demonstration testing of this omnidirectional ADAS in China before the end of this year.
Working toward the fulfillment of its global 2030 Vision, Honda will further accelerate the realization of a carbon-free and collision-free society by embodying concepts of the future technologies.?
*1 Advanced driver-assistive systems

Honda SUV e:concept is a concept model which indicates the direction of a future mass-production model of the Honda brand’s first EV to be introduced in China.

Honda is striving to develop a mass-production EV model which will offer a value based on mobility experiences that remain fresh and FUN for customers. To this end, the new EV model will be equipped with omnidirectional ADAS, the next-generation Honda SENSING safety and driver-assistive system with improved recognition, predication and decision-making performance, as well as the next-generation Honda CONNECT, which features an AI assistant interface, smartphone link and wireless updates made possible by advanced connectivity. ? 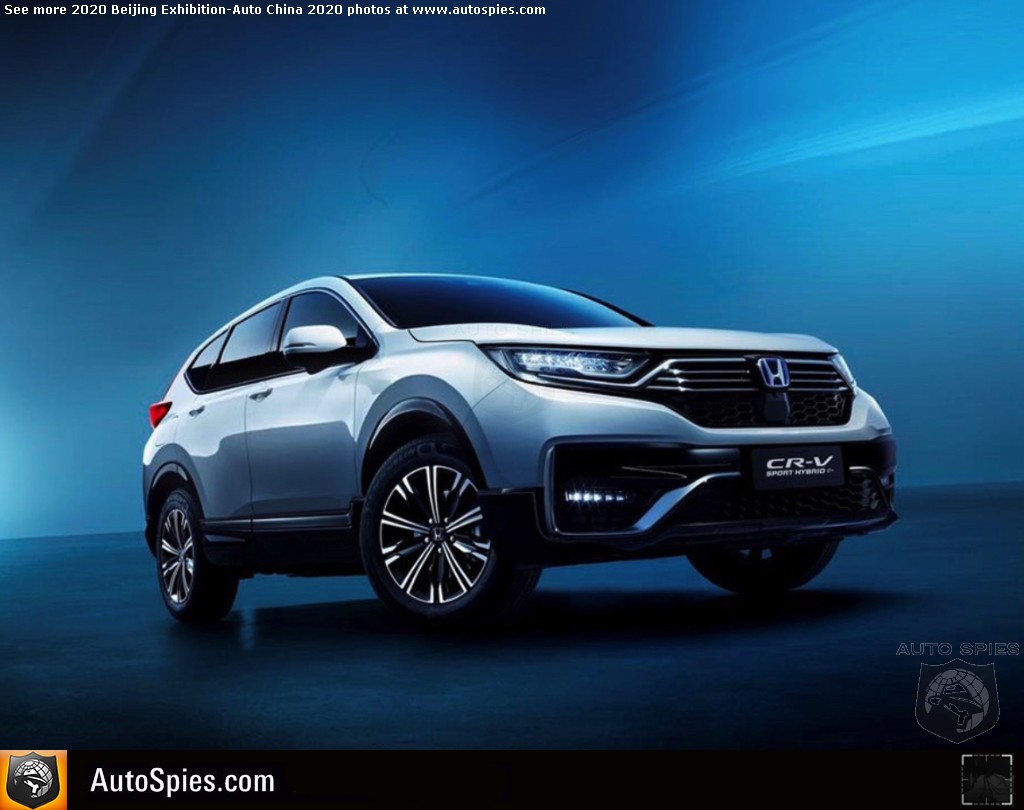 CR-V PHEV will become the first Honda vehicle in China equipped with a plug-in hybrid system. This model is scheduled to go on sale in January 2021.

The plug-in hybrid system for this model was developed based on Honda’s original 2-motor hybrid system, SPORT HYBRID i-MMD, with further improved efficiency of the battery and converter system. This system realizes the “most EV-like feel” in virtually all areas for everyday driving, including driving performance, responsiveness and quietness.?

Omnidirectional ADAS is the next-generation and advanced form of Honda SENSING, with improved recognition, prediction and decision-making performance. This improvement was made possible by widening the front camera angle and adopting 360-degree radar, which enabled the system to detect vehicle peripheral environment more accurately. This system will be able to assist safe driving in more complex and diverse driving conditions on highways and surface roads.

Honda is striving for the early realization of a collision-free society based on its approach of providing “Safety for Everyone” sharing the road, which seeks to help realize a society where everyone can stay safe and avoid getting involved in a traffic accident. As a step forward to this goal, Honda is planning to begin demonstration testing of its omnidirectional ADAS in China before the end of this year.