LEGO is one of the few things on earth that may still actually be universally beloved. Outside of stepping on a brick and feeling the worst pain you’ve ever felt, a new LEGO set pretty much only ever brings joy. You may have seen some of the LEGO sets featured in our toy guide as part of our pre-Prime Day coverage, but there were so many cool kits featured in Amazon’s LEGO Explore Cars section that we had to spotlight a few more.

The LEGO Technic lime green Sian with gold rims is a distinctive model worthy of display, even the box itself looks good, but there is more to this set than just good looks. It features the Sian’s V12 engine with moving pistons, an 8-speed sequential transmission, steering, front and rear suspension, a movable rear spoiler, an opening front and rear hood, detailed disc brakes, and of course, the golden rims. This set would make an amazing gift with hours of fun build time for the recipient. 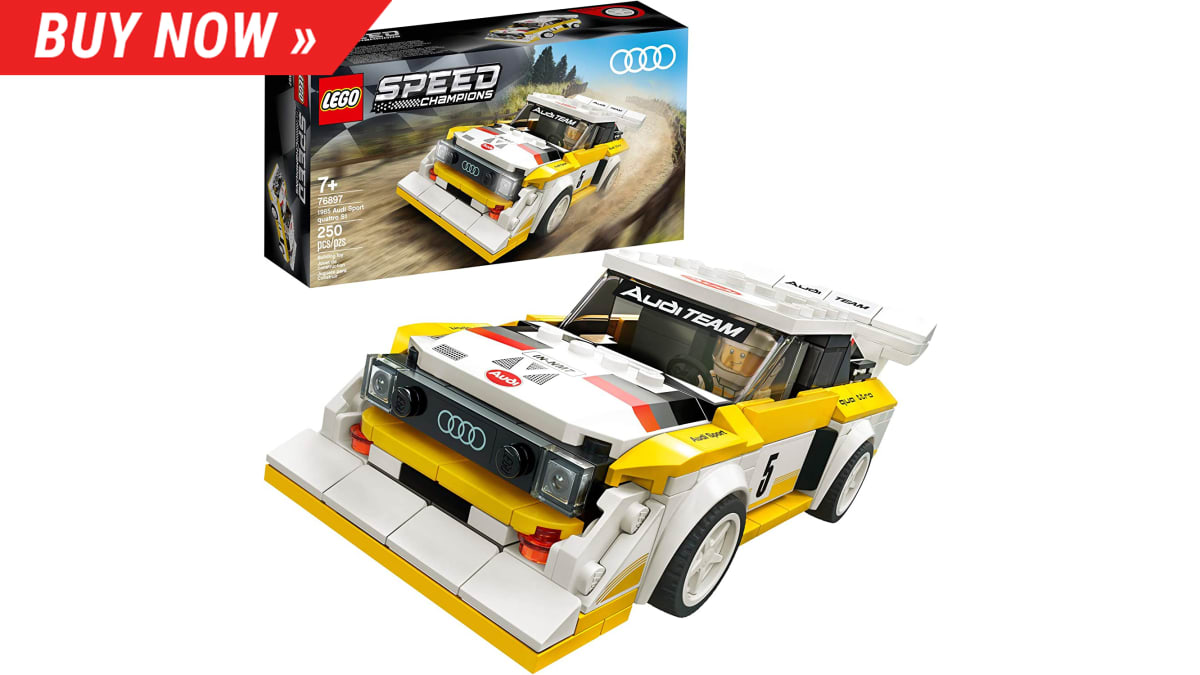 We love the Speed Champions sets. They’re smaller car models than you get from the Technic and Creator sets, but the Speed Champions models are still tons of fun to put together, look good, are at a great price point, and are rewarding for younger builders. They even come with a minifigure! This 250-piece set features the ‘85 Audi Sport Quattro S1, but if you’re not into Audis, Amazon has several others on this page to choose from like this McLaren Senna Speed Champions set, and a 1974 Porsche 911 Turbo that you can actually drive in Forza Horizon 4 with the LEGO Speed Champions expansion pack (sold separately). 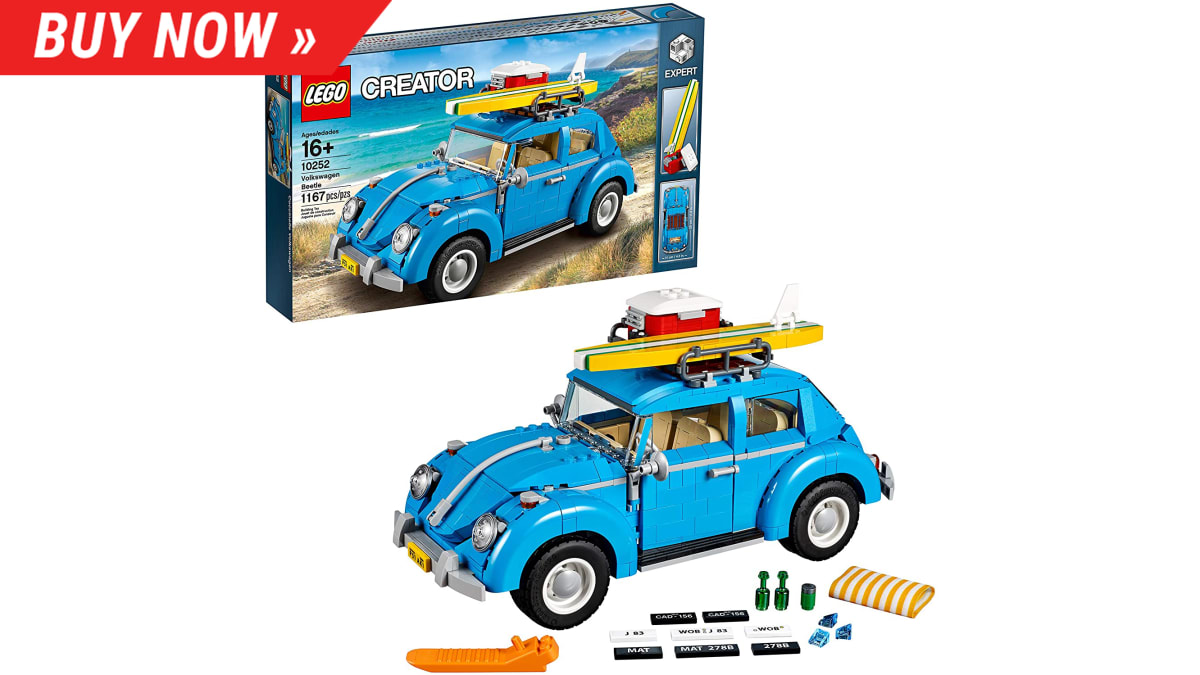 This is an expert-level set featuring a 1960s-era Volkswagen Beetle with 1,167 pieces. There are tons of great details in this model like the curved fenders, distinctive Beetle hubcaps and round headlights, wing-mounted turn signals, and even some surfer accessories (like a surfboard and beach towel). The hood, trunk, and doors all open. This set is recommended for builders over 16 years old. When completed, the Beetle model is over 5 inches high, 11 inches long and 4 inches wide. 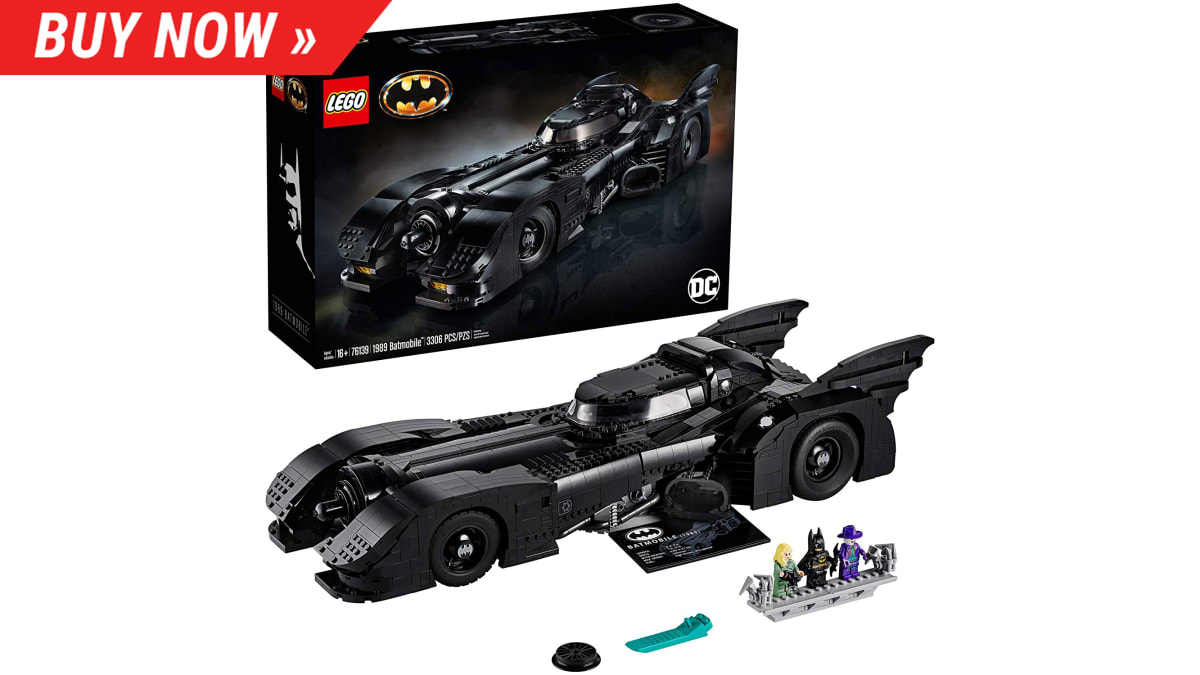 You wanna get nuts?! Let’s get nuts — with this 3,306-piece 1989 Batmobile LEGO set. This set is pricey (although not as much as the LEGO Lambo) but it just looks SO good. It features a slide-open cockpit that fits two minifigs, two hidden machine guns with a pop-up function, and a rotating model car display so you can show it off. It also comes with three LEGO minifigures: a caped Batman, the Joker action figure with a LEGO gun accessory, and Vicki Vale with a buildable camera, plus a brick-built minifigure display stand. 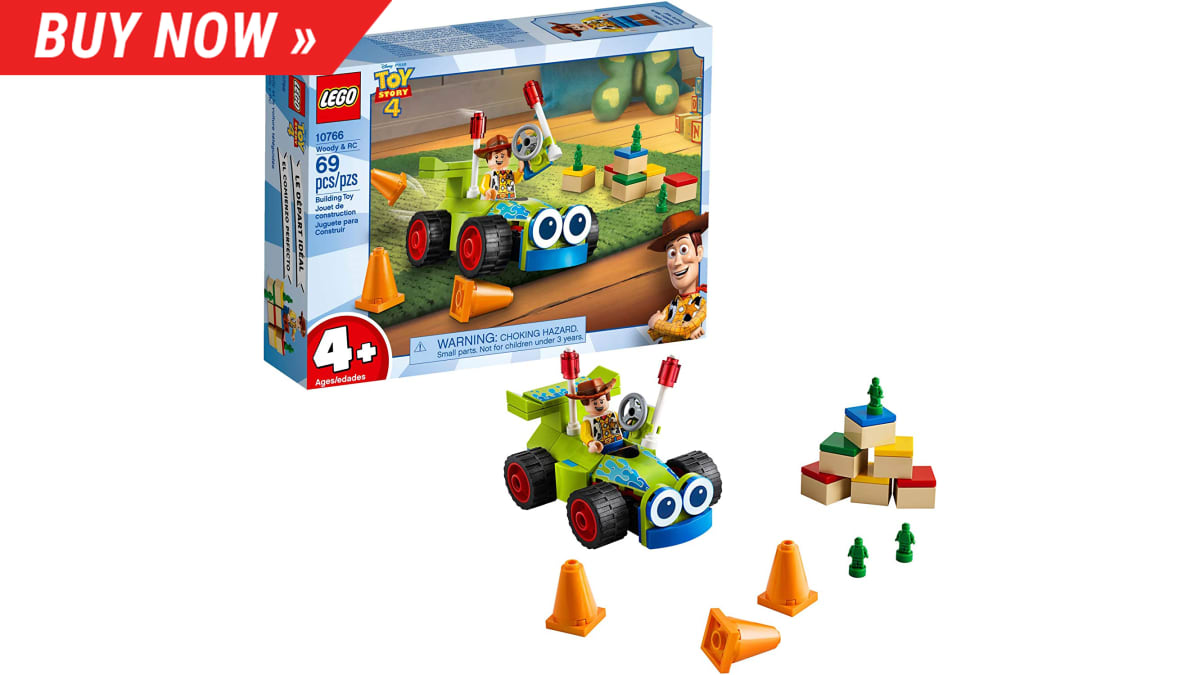 “Toy Story” is one of the most polished, consistent animated movie sagas in history. Kids of all ages have been fans of Woody, Buzz, and the gang for going on 25 years now. Now, there’s an awesome LEGO toy set featuring Woody and his pal RC that’s made for the littlest builders in your household, anyone ages 4 and up. The set includes the Woody minifig as well as 3 even smaller Army Men figures. The set is only 69 pieces and should be relatively straightforward to put together, making it fun for just about anyone. If you want to build to infinity and beyond, you can check out the kit right here.

If you don’t see what you’re looking for here or you’re just waiting for Prime Day before adding to cart, be sure to come back to Autoblog on October 13-14 for our Prime Day coverage. We’ll be updating you with the best and latest deals every half-hour.