The center will be the first U.S. regulatory proving ground for a hyperloop system designed to whisk floating pods packed with passengers and cargo through vacuum tubes at 600 miles an hour or faster.

“Today we lay the foundation for commercial deployment and operations across the United States of America and beyond,” company Chief Executive Jay Walder told reporters.

In a hyperloop system, which uses magnetic levitation to allow near-silent travel, a trip between New York and Washington would take just 30 minutes. That would be twice as fast as a commercial jet flight and four times faster than a high-speed train.

Construction is slated to begin in 2022 on the site of a former coal mine in Tucker and Grant Counties, West Virginia, with safety certification by 2025 and commercial operations by 2030, the company said.

Federal regulators will use the center, and accompanying six-mile test track, to establish regulatory and safety standards, while Virgin will test its product and infrastructure.

The announcement comes less than three months after the Transportation Department published guidance on a regulatory framework for U.S. hyperloop systems. On Thursday, Chao said the guidance will enable the company “to spend less time on government paperwork and more time on making hyperloop systems fast, efficient, and above all, safe.” 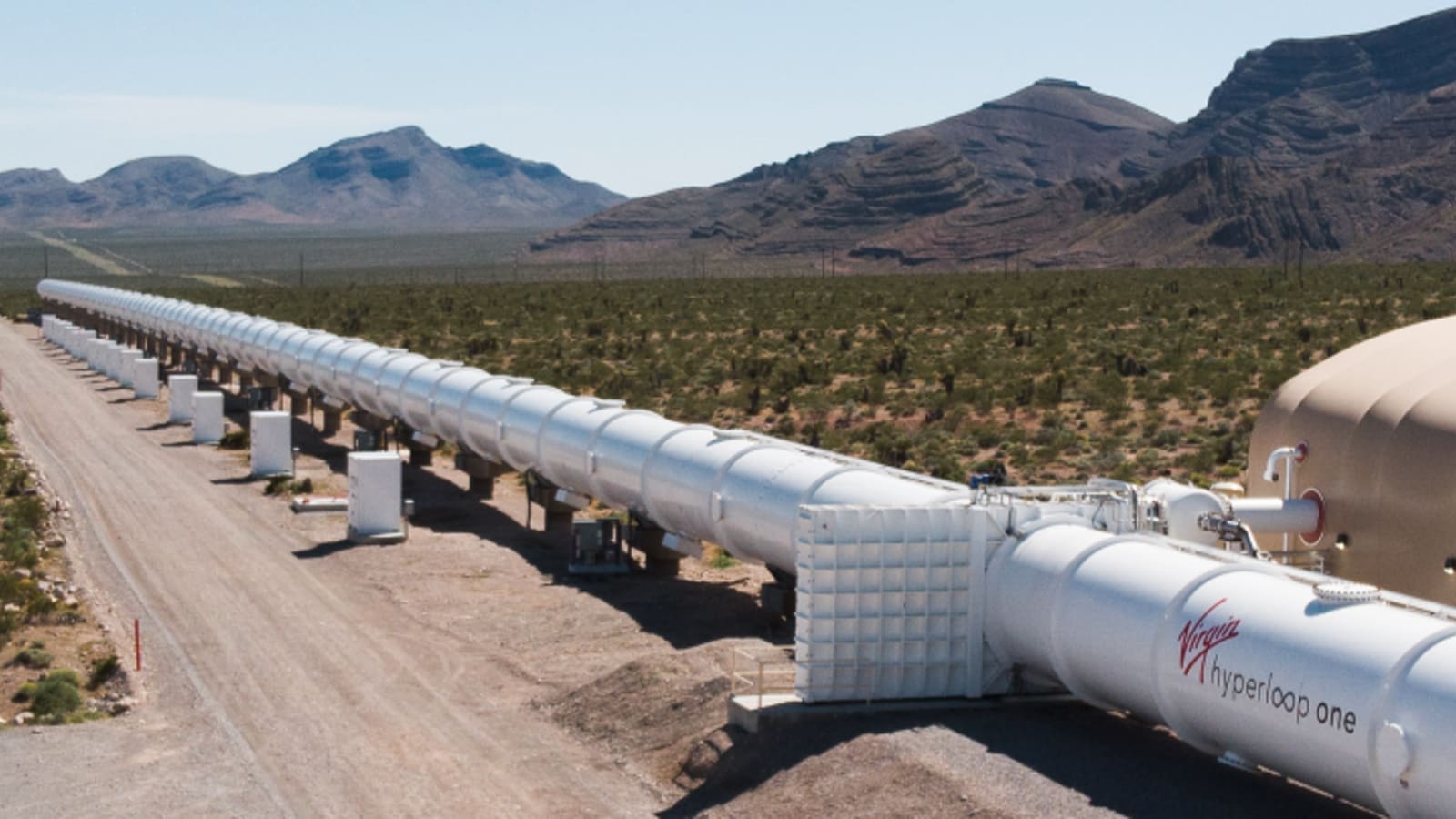 Virgin Hyperloop, which has raised more than $400 million, largely from United Arab Emirates shipping company DP World and Branson, is among a number of firms racing to launch new high-speed travel systems.

However, the company’s most likely first route could be in India, linking Mumbai to Pune, though the COVID-19 pandemic has delayed procurement and construction, initially slated for 2020.

Virgin Hyperloop also has a research and development test track near Las Vegas.