You’ve probably heard of Oprah Winfrey’s Book Club, but did you know that Reese Witherspoon has one, too? She does, and Reese’s Book Club has a reported 1.7 million followers on Instagram. The “Legally Blonde” star each month selects a book to read and discuss, with the common element being that each work features a woman at its center. Now, a Reese’s Book Club app will be included in Buick infotainment systems, starting with the Encore GX and spreading early next year to other Buicks.

The app, which features audiobooks and podcasts, is a product of Witherspoon’s Hello Sunshine media company. “As more women are making vehicle-buying decisions, we want to be thinking creatively about tailoring the driving experience to them,” said Buick advertising and media operations manager Kate Hrabovsky.

There’s another aspect to the partnership as well. Buicks are to be featured in Hello Sunshine’s upcoming television and movie productions. The Encore GX is the first Buick set to receive some screen time. Who knows, maybe it will be as successful as the Pontiac Trans Am’s star turn in “Smokey and the Bandit.” Although the Hello Sunshine production in which the Encore GX will appear will likely be a very different movie — at the very least, the Sally Field character would do most of the driving. 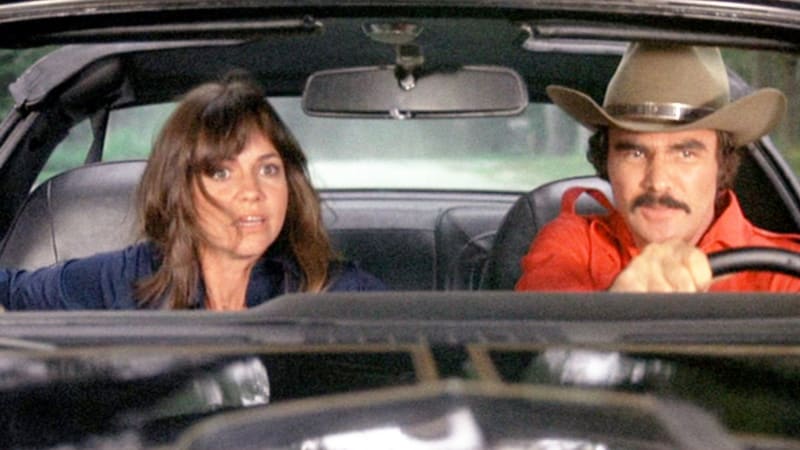