Honda had a good sales run with the Acura Legend, the first of the luxury-marque spinoffs from well-known Japanese carmakers to appear on our shores, but times change and the RL replaced the Legend as Acura’s flagship starting in the 1996 model year. Here’s one of those first-year RLs, found in a Denver boneyard covered in decorations from the Rocky Mountain Rambler 500 road rally.

The Rocky Mountain Rambler 500 involves a lot of punitive off-road driving, so cars that have no business on the dirt seem to get coolness points. That makes Honda’s most expensive vehicle of 24 years ago a fine choice of ride. I can’t determine how well this car did, but the drivers looked optimistic during the inspections last month. 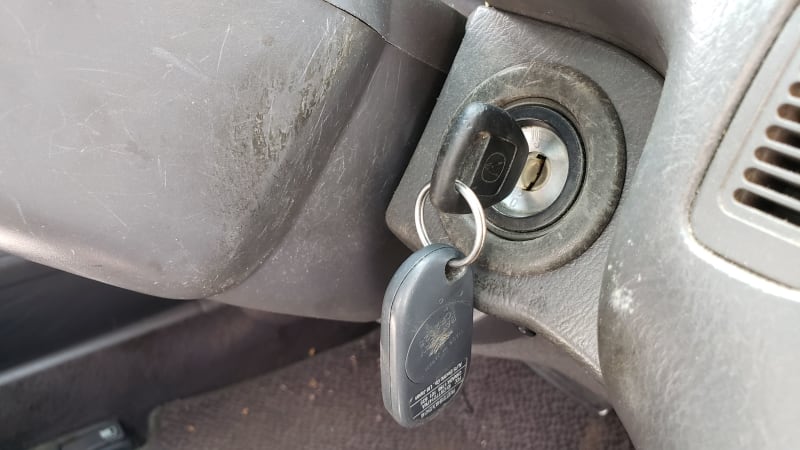 Since the ignition key is still in the switch, I’m assuming it wasn’t running so well after the rally and the team decided to bid farewell to their Acura in the lowest-hassle way possible: sell it to the nearest U-Pull-&-Pay. 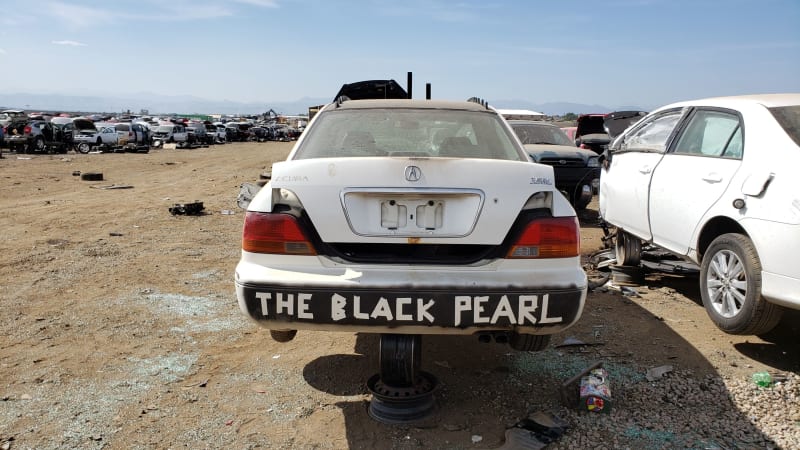 The team appears to have gone for a Pirates of the Caribbean theme with their big land yacht. 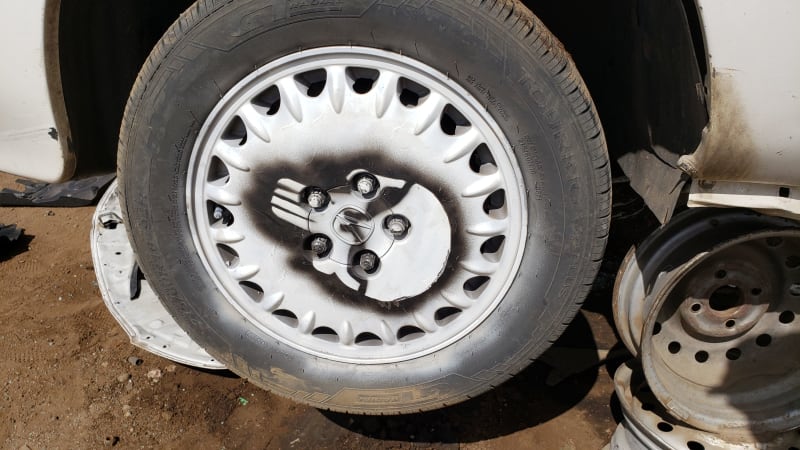 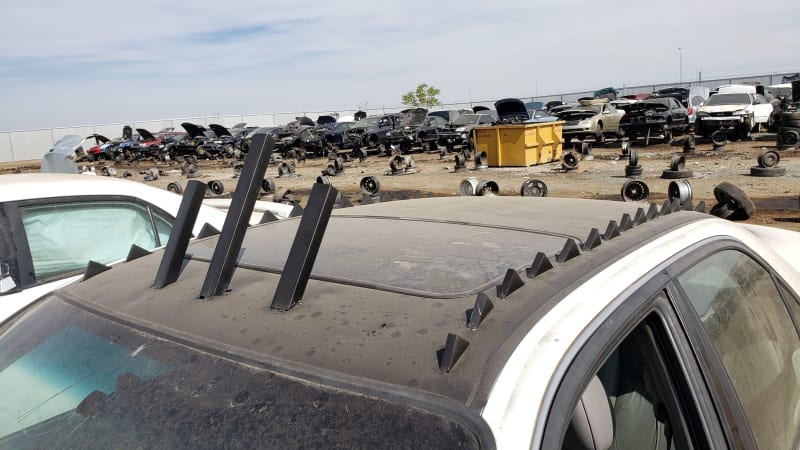 However, the Lord Humungus-grade roof spikes really make this car stand out, both on the rally and, now, in the junkyard. 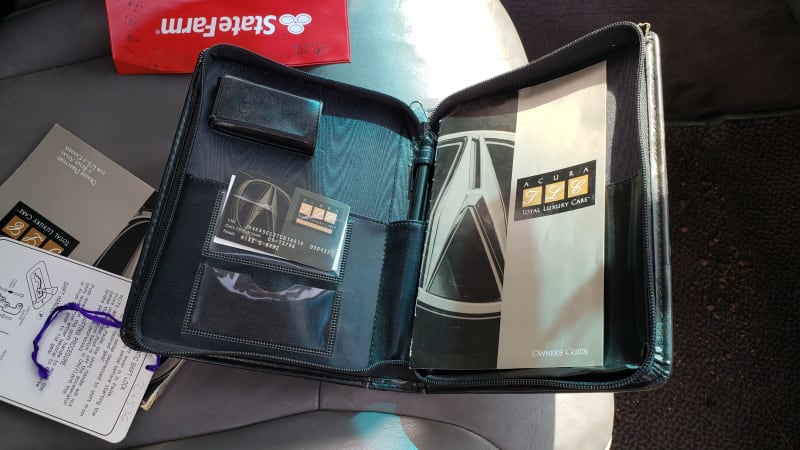 It seemed very clean, with the original owner’s manual still in the glovebox. 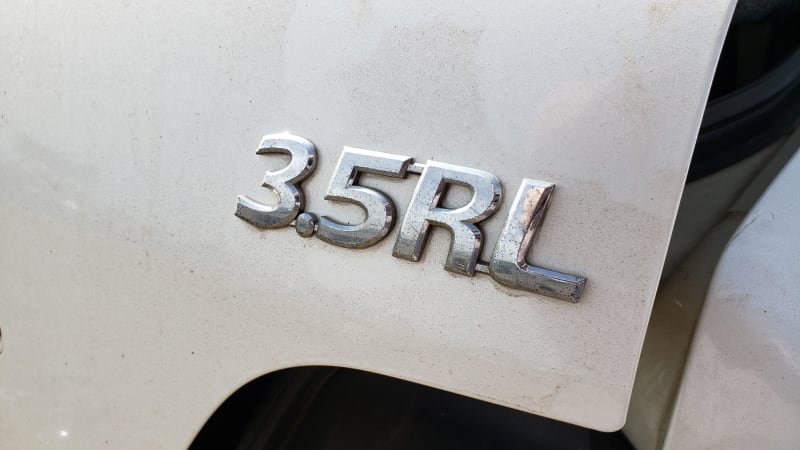 Built on the idea that luxury doesn’t have to be boring. Take that, Lexus!